Floki Inu (FLOKI) cryptocurrency advertisements under investigation in the UK

The British Advertising Control Authority has opened an investigation into advertisements encouraging the purchase of the cryptocurrency Floki Inu. Those ads titled “Missed $ Doge?” Get $ Floki” were posted on buses and the London Underground, for example. 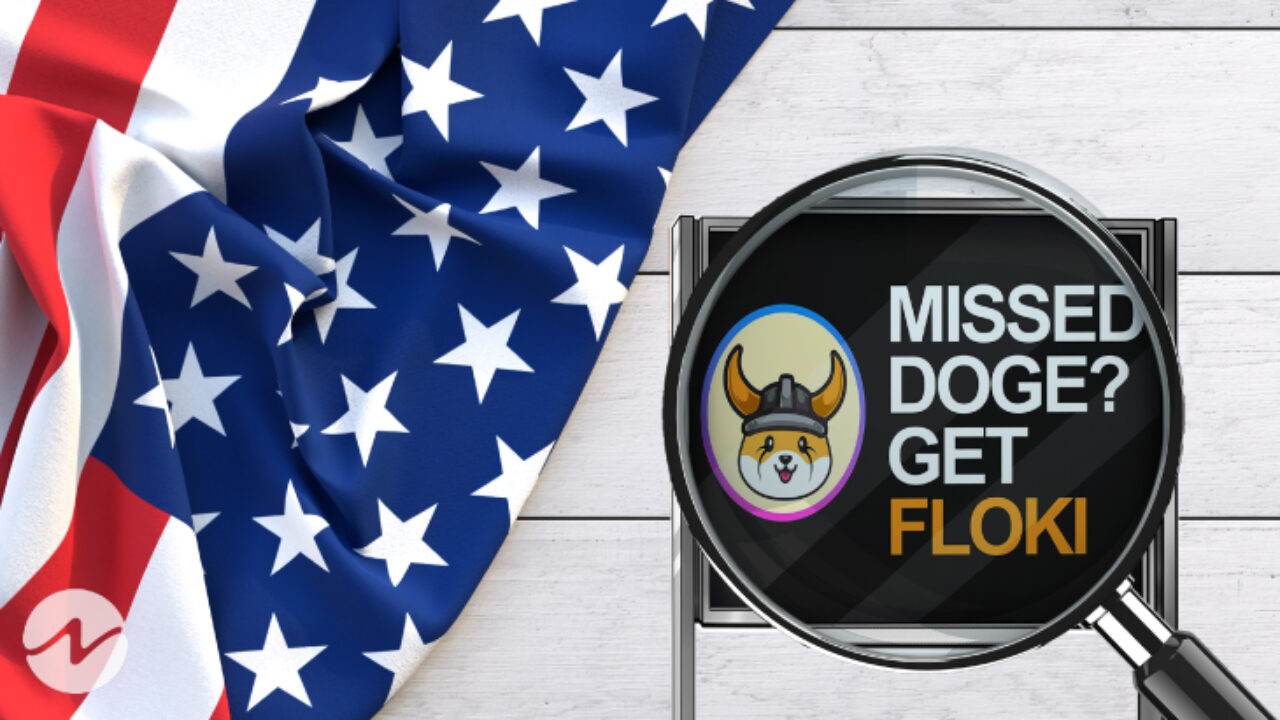 A survey for advertisements on FLOKI

The Advertising Standard Authority (ASA), the UK’s advertising control authority, recently investigated advertisements displayed on London public transport. In fact, for a few weeks now, posters bearing the image of the cryptocurrency Floki have been plastered on buses and in the metro of the capital of the United Kingdom.

This investigation by the ASA follows complaints from Sian Berry, a member of the London Assembly, calling for a ban on the advertising of cryptocurrencies on public transport in the capital. According to her, these “do not have their place on the public transport network and are not ethical.”

For their part, the team behind the Floki Inu ad campaign said the ads were “legally permitted,” also adding that they included a clear warning about the associated risk and the volatility of cryptocurrencies in general.

Currently, it is mainly the company Transports For London (TFL), ensuring the management of London transport, which is implicated. According to the ASA, it was up to them to sound the alarm bells before the advertising campaign launched. An observation shared by the member of the London Assembly:

“With the mention ‘this is unregulated, you can lose all your money,’ they should have thought twice. That should have set off a red flag. Someone at TFL should have looked at this ad before it was approved,” added Sian Berry.

This ad, titled “Missed $ Doge? Get $ Floki,” clearly tries to seduce investors who missed the dizzying rise of Dogecoin (DOGE) by promising them an equivalent fate for FLOKI.

Dogecoin-derived meme coins have been one of the trends in the cryptocurrency market in 2021. While many of these projects failed to reach the heart of the community, some, like Shiba Inu (SHIB), took the market by storm and even managed the feat of overtaking DOGE in the top 10 most. large cryptocurrencies by market capitalization.

The Floki Inu is precisely one of those cryptocurrencies created in the hope of surfing the wave of craze that surrounds the Dogecoin. The fundamentals are simple: a tweet from Elon Musk last June explaining that his dog, a Shiba Inu, would be named Floki. Since then, floki inu has had an ERC20 and BEP20 token and a capitalization of over $ 1.7 billion