JPMorgan Chase analysts have estimated that Bitcoin’s production cost has dropped by around $7000 over the past month. The drop in production costs could indicate a further drop in the price of Bitcoin as the cryptocurrency navigates the bear market and mining efficiency rises. 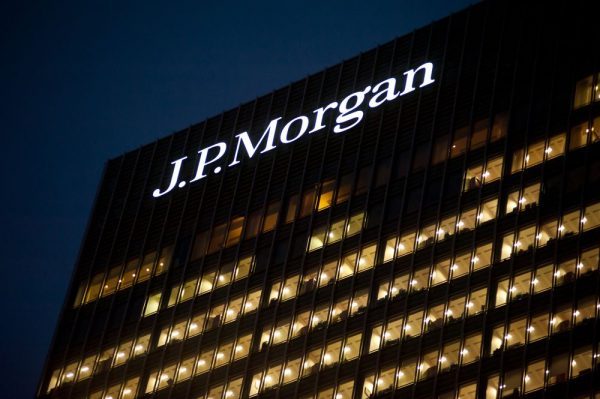 However, this figure was revised to $15,000 by the end of June and then further to $13,000 as recently as Wednesday. The drop has been attributed to a gradual decline in electricity use in the production of Bitcoin.

According to the report, the decline in production cost was attributed almost entirely to the reduction in electricity use. This was stated by the Cambridge Bitcoin Electricity Consumption Index (CBECI). It added that miners are making a strong effort to protect their profitability by deploying far more efficient mining rigs instead of the exodus of less efficient miners.

JPMorgan Chase treats Bitcoin as a commodity and bases it on the marginal cost of production to estimate a production cost for Bitcoin. This is estimated by using daily price data of the cryptocurrency, hash rate, and difficulty from bitinfocharts. JPMorgan Chase then uses the Cambridge Center for Alternative Finances estimates for electricity consumption and the hashrate. Through this, it can create an implied efficiency of mining hardware.

The report also stated that the decline in production cost could hurt the asset’s price. Market participants usually perceive the production cost as the lower end of the price range. Bitcoin registered its worst quarter in over 11 years as the price registered a staggering drop of 56% during the second quarter of the ongoing year.

Bitcoin and other  crypto assets slumped across the board due to the fallout from the collapse of the Terra blockchain. A significant liquidity crisis faced by crypto lending platforms such as Celsius also added to the woes.

With economic conditions still bearish and inflation in the United States of America hitting a 40-year high, we could see market conditions deteriorate further. JPMorgan also reported that its own income had dropped 30% during the second quarter.

EURUSD Extends Recovery Above Parity Ahead of key US Data

EURUSD Extends Recovery Above Parity Ahead of key US Data