Audius, a decentralized music network, had over $1 million worth of cryptocurrency stolen by hackers. The breach took place after approving a fraudulent plan that resulted in a movement of over $6 million, of which the scammers had managed to steal $1 million.

This was confirmed by Audius Project via a tweet on its Twitter page. The statement reads ”Hello everyone-our team is aware of reports of an authorized transfer of AUDIO tokens from the community treasury”

”We are actively investigating and will report back as soon as we know more” it added.

The Audius team also asked for help in getting back the funds, ”If you’d like to help our response team, please reach out”. 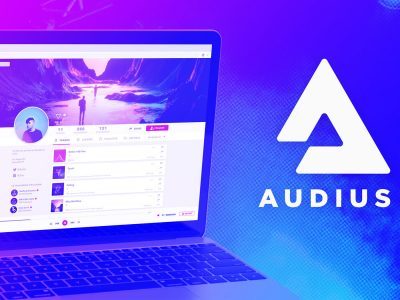 The hackers used an attack to pass a fraudulent management petition asking for the handover of 18 million AUDIO tokens owned by Audius, valued at $6.1 million.

The problem with the Audius Project, according to PeckShield Inc., a blockchain security and information analytics firm, was caused by an uneven storage structure among its proxy and impl. The Audius Public Treasury contract came into problems as a result of this.

The hacker sold the coins in the marketplace for $1.08 million to obtain money. This came about as a result of the significant slippage he caused. Some traders indicated that it would be wise to buy more assets to stop the bleeding and prevent the price from dropping further.

Evidently, cyberattacks have become a persistent threat to the bitcoin market. Over the past few years, scammers have attacked hundreds, if not thousands, of initiatives.

The University of Tokyo to Offer Courses in the Metaverse

EUR/USD Struggles to Capitalize on Rebound From Multi-Day Low

EUR/USD Struggles to Capitalize on Rebound From Multi-Day Low