The Founder of the Institutional Trading Concept (ITC), Mayowa Owolabi, has revealed the battle every financial trader must fight to become successful.

Africa’s most sought-after financial coach made this known during a live training session on his YouTube channel. In a lengthy discourse, the financial analyst used his life experience to teach others about becoming successful.

In this post, we’ll be taking a look at the full transcript of the session. For beginners and traders in the forex market, this will surely help you to get there if you take account and follow the path mentioned here.

Full Transcript on ‘Battle Every Trader Must Fight’ By Mayowa Owolabi

How It All Began

This is what got my attention because apart from them being paid every single month, they are also being paid commission every single month, they are paid a commission quarterly or yearly. They are in the profit-sharing team, they share profit with the banks so that got my attention and I told myself I was going to do everything to learn this skill set now.

Immediately I moved into this zone the next thing I did was go in on the internet. Now that was a very long journey for me and that’s why I tell people that it is a long one but you can shorten your own the journey was that I went online and I was battling with what is the best strategy. I was battling with how can I win and that is the same thing a lot of you are going through right now. You go to the internet every single time you lose a trade and you are about to change your strategy when you blow an account you want to change your strategy.

If you are there if you’ve experienced this before put in some energy right there because if you don’t agree if you don’t accept your failure you, cannot become successful. You need to move into the state of accepting that this failed. You failed in this area now,  you did not fail as a person but a failure is an event in the journey of success.

I was in this zone for four good years. I was changing strategy every single time and each time I changed strategy,  I always feel that I was going to get better. I changed strategy to a level that I could not even keep count of what I have used as a trader in four good years. So 2010 when I funded my account 2010, 2011, 2013, that was about over three years that I was changing strategy.

Related Content- How to Avoid Losing Money in Forex

I’ve been there before and fast forward to 2013 when I resigned from the bank in 2014,  I did not trade 2015, I did not trade 2016, and I did not trade a live account in 2017.  I resumed back to trading in April so for about three and a half years,  I was trading demo. Some of you will never want to trade demos because I lost all the money I see. Because I was working in the bank, there was so much capital for me to trade, so each time they pay me a salary I was funding my capital, and I wand as funding my trading account. Each time I was funded, I was unfunded

The Change of Story- Getting a Mentor

I moved from there to another phase of my life in 2017 where I accepted my losses and I identified a mentor in 2018. I sat down and told myself this is the mentor I’m going to follow either I lose a trade, or I lose an account I will follow this mentor.  This is what changed my trading experience. 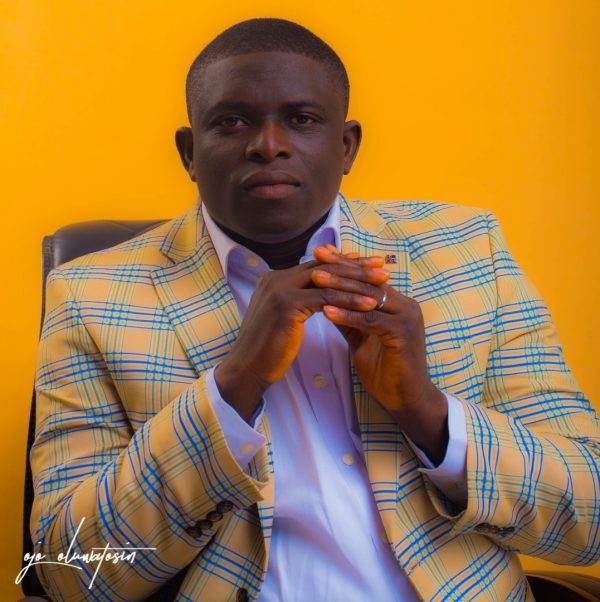 So I decided to stay low on my results because I was attracting, ”Mr. Mayowa hey I just saw your result on YouTube want to learn your strategy, I want that result ”.

Somebody walked up to me the other time, he said ‘‘Mr. Mayowa I don’t like the fact that we don’t pick a trade in a week” and I told him,  ”if you don’t like that fact come on go to people that trade every day” but the question is I know all the trade that gave me results this year. There are just seven trades, about seven or eight trades that gave me the result.  One of them did over one thousand seven hundred percent of my account.