Avalanche’s AVax overtakes Dogecoin (DOGE) out of the top 10

Avalanche’s AVax pulls Dogecoin (DOGE) out of the top 10 most capitalized cryptocurrencies.

Would the trend be towards Ethereum (ETH) rivals rather than altcoins themselves? The Avalanche blockchain AVAX is among the few progressions of the week after hitting an all-time high yesterday. Update on this breakthrough. 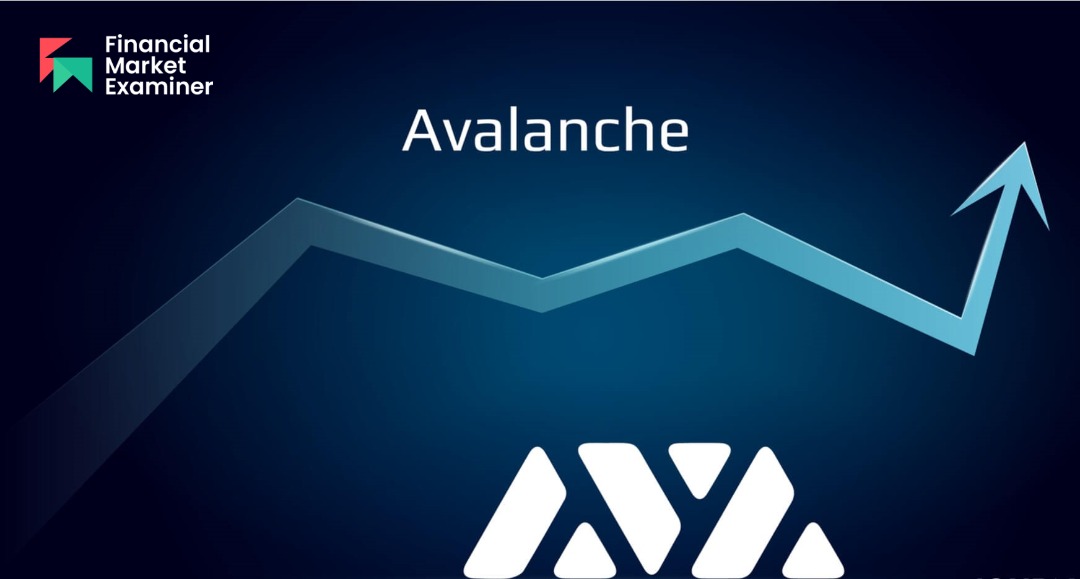 As we explained to you yesterday, the Avax of Avalanche was one of the very few top 20 altcoins to progress this week, alongside a CRO from Crypto.com who also seems to ignore the overall trend.

Over the week, the AVAX price thus jumped by + 38%, and it reached an all-time high at 147 dollars yesterday: 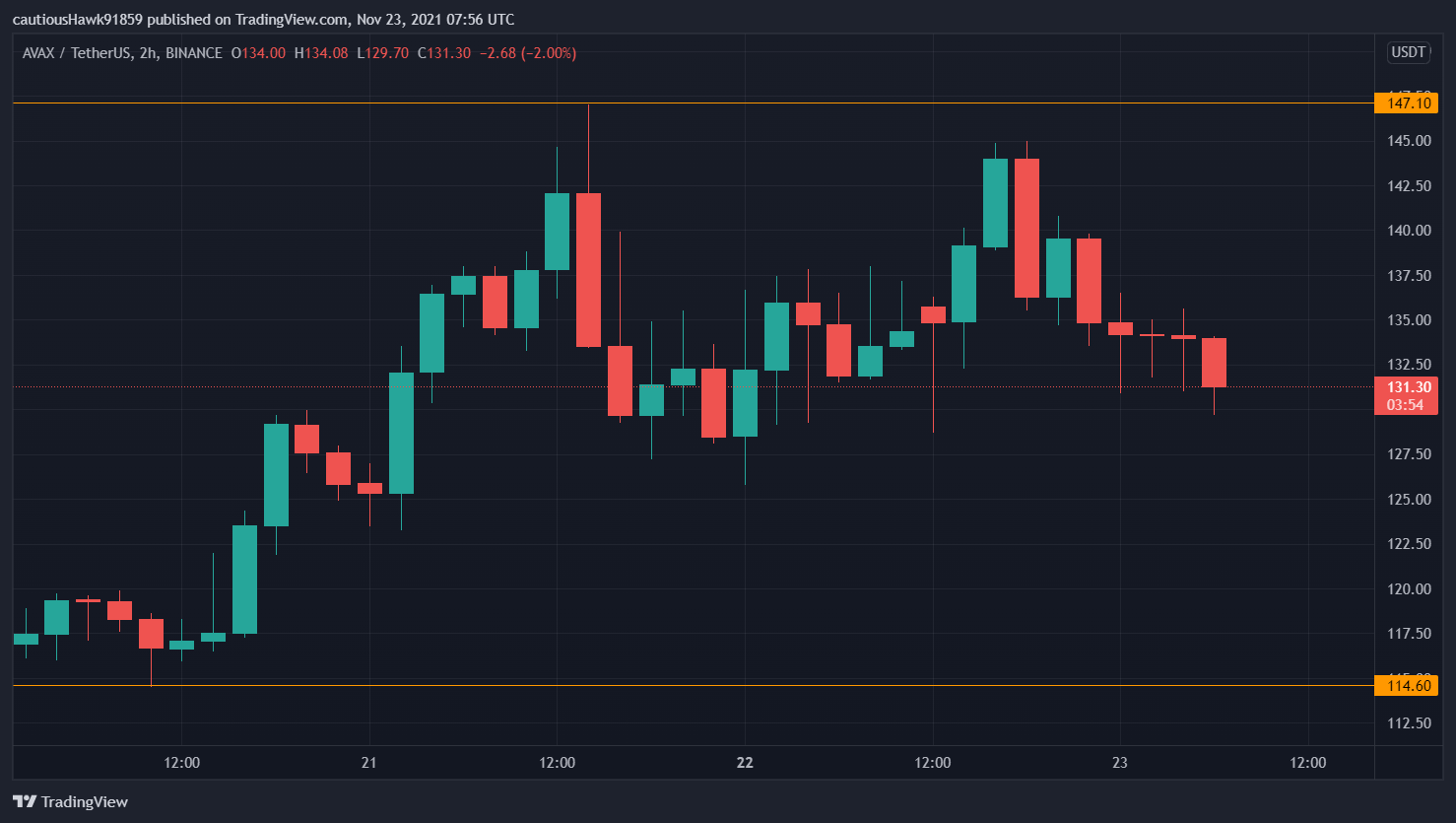 The result is that the AVax integrates the top 10 of the most capitalized cryptocurrencies of the moment, with a market cap that posts this morning of 29 billion dollars. It is now placed in front of the two troublemakers Dogecoin (DOGE) and Shiba Inu (SHIB):

Ranking of the most capitalized cryptocurrencies – Source: CoinGecko

An alternative to Ethereum that appeals?

Coincidence or not, this AVAX breakthrough comes as Ethereum pro and anti-Ethereum tore themselves apart on Twitter over the weekend. The particularly high transaction fees reached this month have led some major figures to turn their backs on the network. This development has given rise to a whole series of debates about the viability of “layer 2”, which is progressing at the moment, and the limitations of Ethereum.

Avalanche is one of the particularly fast-growing crypto projects. In recent weeks, several signs have shown this rise in power. Avalanche had thus raised $ 230 million to focus on the DeFi sector at the end of September.

Several partnerships were also noted: last week, the audit and consulting firm Deloitte confirmed that it had started using blockchain and AVAX. Within the crypto ecosystem, in particular, large names such as SushiSwap, ParaSwap, or even Chainlink had also expressed their interest in the project.