Convicted Russian money launderer, Alexander Vinnik faces extradition to the USA. He is expected to get his return approved next week by the French court.

Greek authorities had earlier arrested Vinnik in 2017 and handed him over to France. He was jailed for identity theft & extortion for 2years. He has currently served a 5-year sentence there, including the time spent in detention prior to the trial. 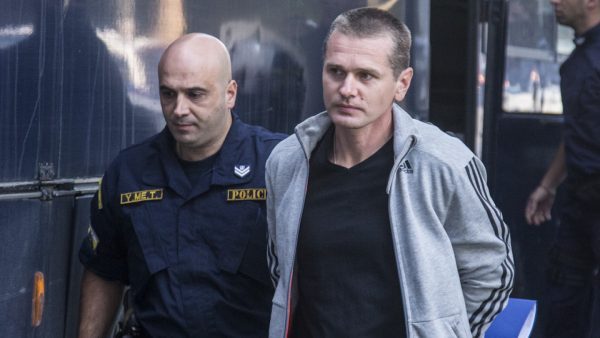 Vinnik is accused of laundering almost $4 billion through a BTC-e exchange. This includes money from the hack of Mt Gox.

The Greek authorities had earlier sanctioned his extradition to the US. The American prosecutors suspect Vinnik of cooperating with Russian intelligence.

Meanwhile, the Russian authorities have asked both Greece and France to hand over Vinnik to them, where he is accused of other crimes.

What is Spot Exchange Rate?